Run by local parents, the Women of Wandsworth (WoW Mums) intergenerational project works tirelessly to provide older people with the opportunity to bond with their community. 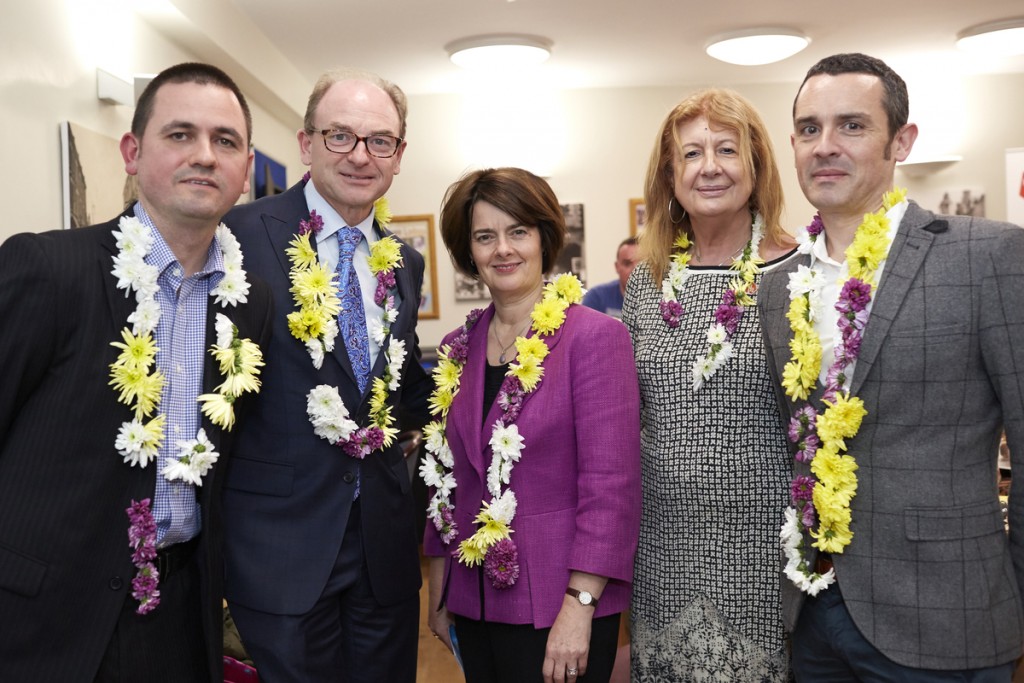 They joined local school children from the project to speak about the Hindu festival of Diwali before joining in with elderly visitors at a craft workshop which included henna painting. 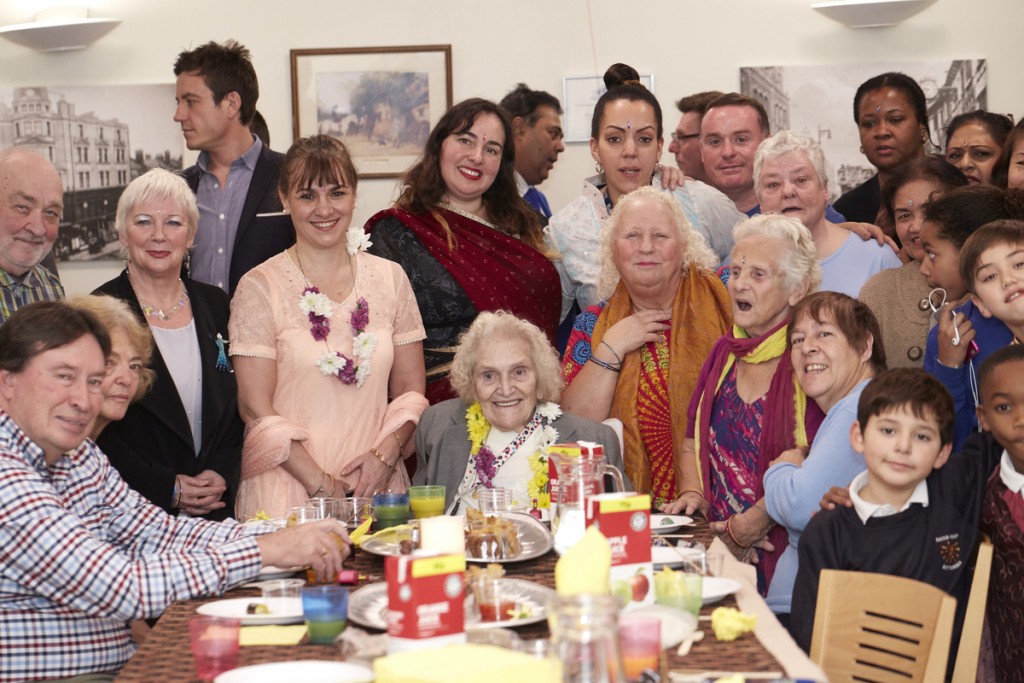 WoW Mums was set up by a concerned group of single mothers who were worried that the elderly would become stranded in their care home when their Residents’ Association shut.

It began as an idea but thanks to funding provided by People’s Health Trust, using money raised by HealthFreedom CIC through The Health Lottery, their ambitious plans for an inclusive community group have become a fully-fledged reality.

The Health Lottery’s vital cash injection will allow the project to continue to host a variety of community events, including weekly coffee mornings and IT workshops after funding cuts to the local council led to the cancellation of events regularly attended by the residents of nearby Haven Lodge care home.