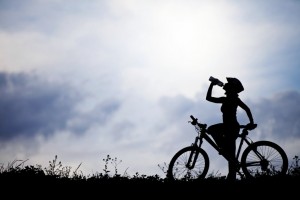 The Barclays Cycle Hire Scheme is set to expand into Battersea giving thousands of local people a new and exciting transport option.

Transport for London has revealed the timetable for the roll-out which would see around sixty docking stations installed across the north of Wandsworth by spring 2014.

This first expansion into Wandsworth would include everywhere east of Putney High Street and north of the South Circular.

Council Leader Ravi Govindia said: “It’s fantastic to see this exciting project moving forward. We’ve fought long and hard to secure this expansion and we will continue to press for a borough-wide roll out in the months ahead. The jobs not finished until every household in Wandsworth is covered by this scheme.

“Cycle hire will help more people to take up cycling, reduce car use and ease congestion on our buses, tubes and trains. The bikes are convenient, fun, help reduce air pollution and are much cheaper than other forms of public transport. They will be a great addition to our transport system.”