Sainsbury’s Local Charity of the Year scheme is back for the tenth year and the Sainsbury’s Nine Elm store is calling for local charities to nominate themselves to be its next flagship local charity partner. 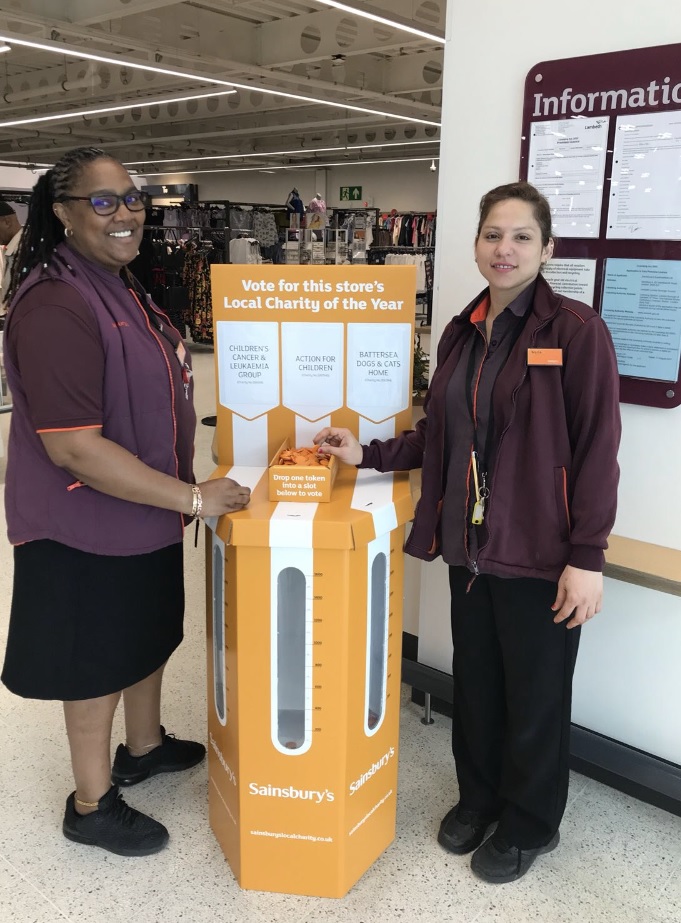 At the end of May, the store will shortlist three charities to go to customers to vote. The winning charity will then receive a year of support from the store, which includes fundraising and awareness raising. Customers can vote between 11 – 24 June in stores and online.

Last year, Sainsbury’s Local Charity of the Year scheme raised over £1.2 million, providing support to charities across the UK. 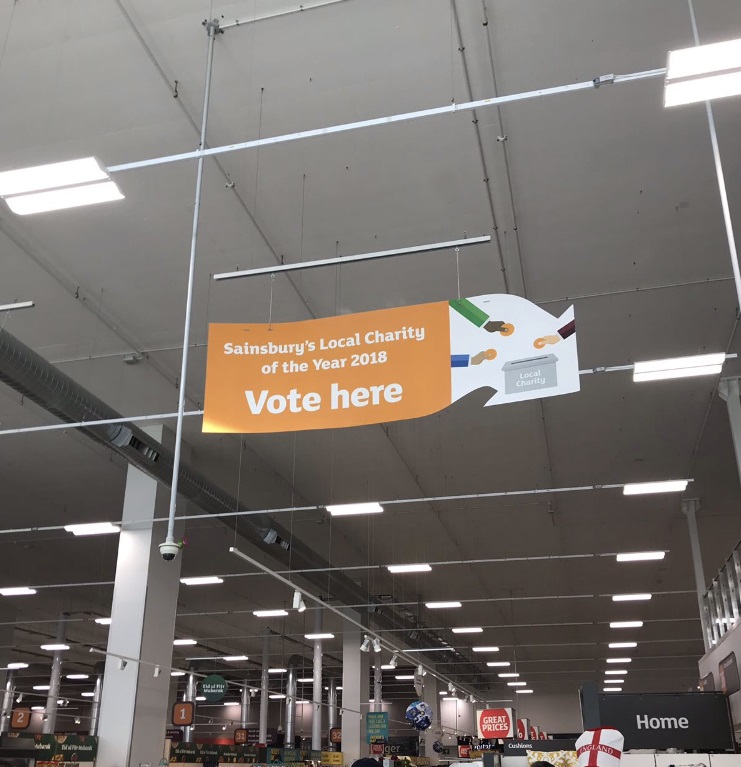 Rav Singh, Store Manager at Sainsbury’s Nine Elms, said: “There are so many fantastic charities in the local area which do brilliant work in our community. We’ve had a great year working in partnerships with Tooting and Balham Sea Cadets and we’re excited to be offering a new charity the chance to receive support from our customers and colleagues.

The scheme is open to any UK registered charity, so anyone who works for a charity, or would like to encourage a local charity to apply can collect a form from the store. Nominations close on 29 May and the shortlisted charities will be announced in June.

For more information about Sainsbury’s Local Charity of the Year scheme, visit www.sainsburyslocalcharity.co.uk/.